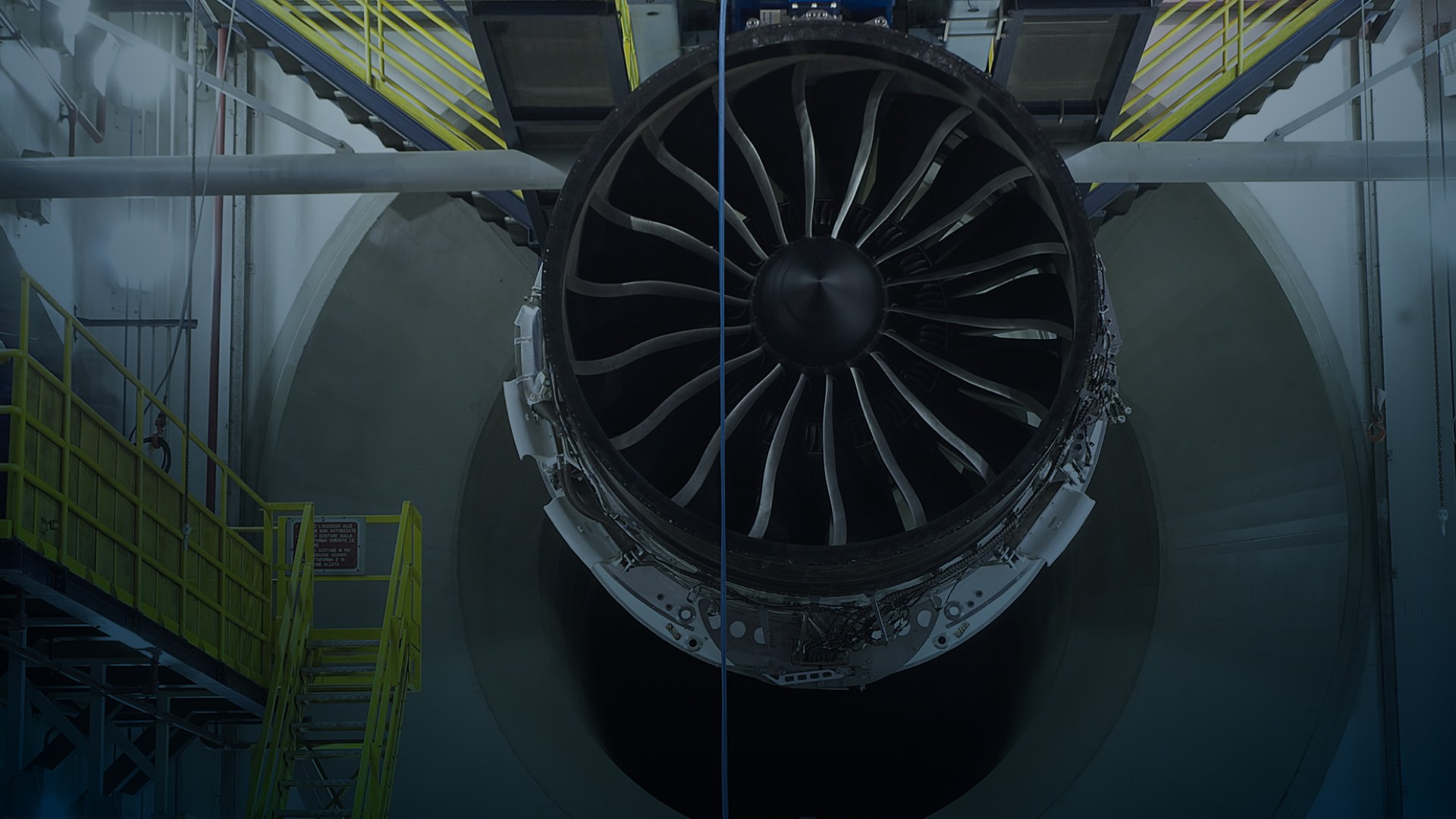 Catalyst™ has completed its first flight

has reached the important milestone at Berlin Airport

BERLIN, GERMANY - The Catalyst engine™, the first turboprop engine to be entirely developed and manufactured in Europe in the past 50 years, completed its first flight on an experimental Beechcraft King Air aircraft for a total duration of one hour and forty minutes yesterday, Thursday 30 September, at Berlin Airport.

The Catalyst™ program was launched in 2015 and the design and development process took place entirely in Europe. Testing of the engine installed on the experimental aircraft began in December 2020 and, at the same time, GE Aviation Turboprop delivered the first airworthy engine to Textron Aviation to be launched on the new Beechcraft Denali turboprop aircraft. To date, the 16 engines built have accumulated over 2,600 hours of operation, completing 4 certification tests.

"We are very pleased with the milestone reached today and proud of our team composed of excellent professionals and specialists from all over Europe" - said Riccardo Procacci, CEO and General Manager of Avio Aero and GE Aviation Turboprop. "The first Catalyst™ flight paves the way for numerous opportunities in general aviation, primarily with our launch customer Textron Aviation, as well as in the Defense sector for future applications on drones and trainers. This program sets the stage for new opportunities for hybrid propulsion systems."

“The fact that it has been completely designed, developed and manufactured in Europe ," said Pierfederico Scarpa, VP Marketing & Sales of Avio Aero, "makes Catalyst™ an ITAR-free product available for military applications as well, and, in this context, its technological maturity and excellent performance are its distinctive features, which are confirmed by the ongoing validation and certification process".

Catalyst™ is a turboprop engine that will bring a radical change to this segment in terms of performance, as well as being the first to feature components made using advanced additive manufacturing technology.The engine has a compression ratio of 16:1, the best in the industry, and delivers up to 20% lower fuel consumption and 10% more cruising power than competitors in its class. This makes Catalyst™an engine that is also particularly suitable for remotely piloted aircraft: thanks to its performance, it provides up to 10% more payload or a range of three more hours on a typical mission. The engine can also count on another record: it is the first turboprop to be equipped with FADEC (Full Authority Digital Engine Control),which is the integrated propeller and engine control system that provides the pilot with better  control and greater responsiveness and simplifying integration between the propeller and avionics in case of remote piloting.

Also thanks to EU and national funding, this engine has been developed with European technologies. This makes Catalyst™ an NLR (No-License Required) and, in particular, an ITAR-free engine, which is thus exempt from U.S. government export controls

The supply chain and the entire production chain will remain within the European production eco-system. The GE sites sites involved in the program are: GE Aviation Czech, Avio Aero in Italy and Poland, GE Aviation Advanced Technology in Munich (Germany) and GE Engineering Design Center in Warsaw (Poland). In particular, Avio Aero played a leading role in the development phase and guided the program, carrying out the engine architecture project and system integration in Turin, the FADEC system in Bari (in collaboration with Bari Polytechnic), the various subsystems including the combustor and transmissions in Pomigliano d'Arco and Turin, and finally, the additive manufacturing components in Brindisi .

The characteristics of Catalyst™ have granted the engine a leading role in Clean Sky2, the largest European public-private partnership for research and development between the European Commission and the European aeronautics industry, created with the aim of developing innovative technologies dedicated to the decarbonization of air transport.

Avio Aero is a GE Aviation business that designs, manufactures and maintains components and systems for civil and military aviation. Today, the company provides its customers with innovative technological solutions to quickly respond to the continuous changes required by the market: additive manufacturing, rapid prototyping as well as technologies dedicated to the production of transmissions, turbines and combustors. The company's head office is in Rivalta di Torino, where its largest production facility is also located. Other important facilities are situated in Brindisi and Pomigliano d'Arco (Naples), with a total of over 4,300 employees employed in Italy. Abroad, it has a plant and a test center in Poland and a production facility in the Czech Republic, with a total of over 900 employees. Through continuous investment in research and development and a consolidated network of relationships with major universities and international research centers, Avio Aero has developed a globally recognized level of technological and manufacturing excellence, as evidenced by the partnerships signed with the world's leading aviation companies.